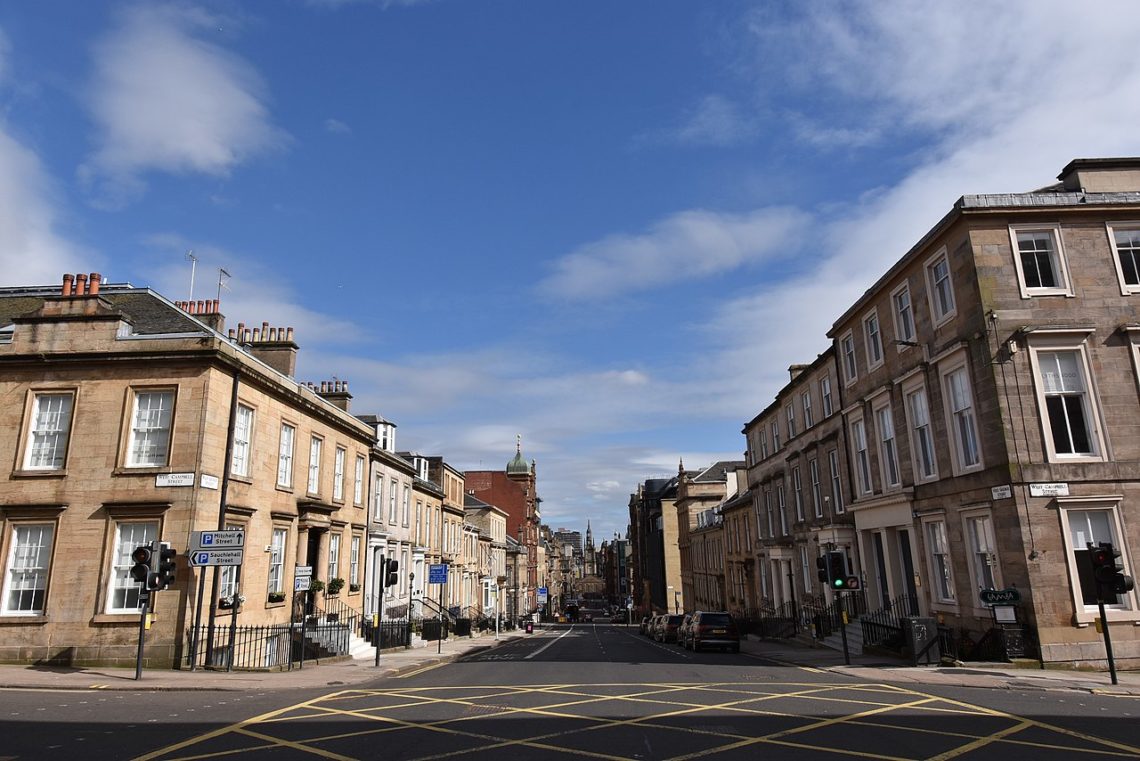 A comparison of the situation in Scotland and Croatia.

While completing fieldwork in Pula, Croatia, in 2018–2019, several people commented negatively on what they perceived as a short-sighted focus by the government and local authorities on promoting tourism and small-scale entrepreneurship over the retention of key industries such as shipbuilding. “All it would take” – the narrative went, oft recounted in a tone closely related to the speaker’s work-situation – “would be a terrorist attack or an oil-tanker crash offshore and the tourist season would be ruined”. This nightmare scenario is now coming to pass on a scale above and beyond that imagined in those conversations, with many national borders closed and non-essential services not operating. Where does this leave people and their livelihoods, and how do COVID-19 state policies make the situation better or worse? Writing from Edinburgh, Scotland, I will draw some comparisons between what is sometimes referred to as the “semi-core” (Scotland) and the “semi-periphery” (Croatia).

Worries linked to a tourism-focused economy add a sense of urgency to the current situation in Croatia, with debates over how to “save the tourist season”.1 Air travel will certainly not be operating in its pre-pandemic form this summer, and social distancing measures will have to remain in place probably until a vaccine is produced. Colleagues in the aviation industry are not expecting a return to pre-pandemic conditions until at least 2023. There are discussions over whether Czech tourists might be permitted to visit, although the Czech government has banned such travel,2 while tourism from Serbia might also play a bigger role than in recent years.

In Croatia, the government moved quickly to contain the number of infections, with a stricter lockdown than in many other European countries announced very early on. In contrast, countries such as the UK and notably Sweden took an approach that appeared much more relaxed. In the UK – albeit less so in Scotland – there was a lot of bad communication from the government at the start of the crisis. “Herd immunity” was miscommunicated as a government strategy rather than a side effect of pursuing a managed rate of infection that does not overwhelm the health service.3 A certain arrogance on the part of UK government figures perhaps resulted in the prime minister Boris Johnson ending up in intensive care.4 Scotland has not been without its scandals either – the chief medical officer resigned after ignoring lockdown instructions to visit a second home on multiple occasions. Yet managing the rate of infection, whilst opening up and closing down sectors individually seems to be the only route forward at present.

In Croatia it has been interesting to see how a singular expert, the virologist Alemka Markotić has come to assume a strong media role, through press conferences and an interview on Nedjeljom u dva.5 Croatia’s quicker, earlier lockdown makes sense in terms of the relative lack of capacity of Croatian health infrastructure reflected in numbers of available respirators and ventilators, and a hospital workforce strongly affected by out-migration to countries such as Germany and Austria. However, despite these lacks, it has the infrastructural legacy of socialism and a population used to coping with difficult situations. In comparison with Scotland and the UK more widely, from where I am writing, the rural segment of the population, with its subsistence agriculture and sharing economy, is better placed than the UK working class to get by when sources of paid work dry up. The Croatian authorities have also, wisely, sought advice from countries in Asia with expertise in handling pandemics, while in Serbia such collaboration (with China) has been more blatantly politically employed by the government.

What this means for Southeast Europe more generally is unclear. So far, it appears that EU-level solidarity has been relatively weak and unable to cope. An optimistic long-term view of the impact of COVID-19 might include a shift towards a more “infrastructural” capitalism, or something else entirely – alongside a revaluing of work measured not only in terms of clapping and banging drums for health, care and other frontline workers – but decent remuneration, working conditions and contracts. Many of China’s global investments have focused on large-scale infrastructural investments, so a boost to China’s geopolitical dominance is likely too. The supply issues with facemasks and food distribution across Europe could also result in a revaluing of a European manufacturing base. In my Edinburgh street, the effects of such supply issues can already be seen: a tailor has repurposed her shop for sewing facemasks for the NHS.

… and a more pessimistic future outlook

Whilst borders have been re-erected across Europe and states have been reasserted over a more fluid sovereignty, the nature of a pandemic – in contrast to directly political violence – is that it emphasizes our basic common humanity. Yet while we might all be in this together, we are not all in this equally, and the effects of the crisis will disproportionally hit those without savings, those with rental/mortgage payments, as well as businesses that rely on moving material flows of people (notably the services and transportation sectors). A more pessimistic future outlook would include the mass spending and economic depression resulting from the pandemic as justification for further decades of austerity measures. The 2008 crisis was felt more deeply and for longer across large swathes of Southeastern Europe and it is entirely possible that the ensuing crisis will be too. Ultimately, this depends on what tipping points are reached that push society into a new – hopefully more sustainable – direction.

The Coronavirus Emergency in the Post-Soviet Breakaway Regions

Andrew Hodges, PhD, is an academic editor, translator and IOS research associate, whose book Fan Activism, Protest and Politics: Ultras in Post-Socialist Croatia will shortly be out in paperback.