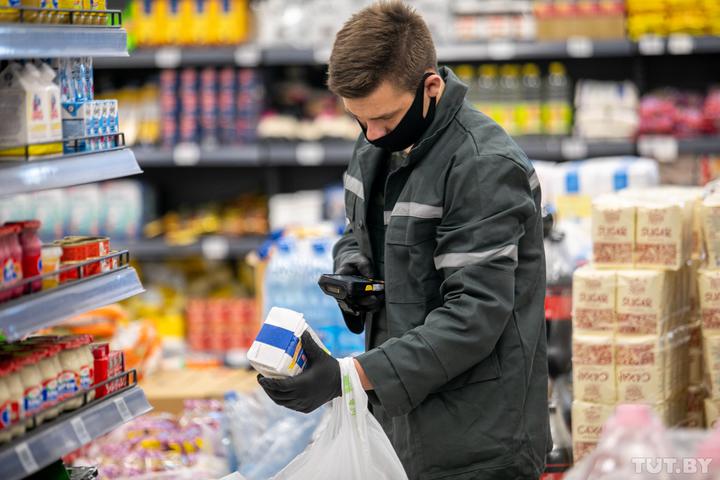 An short overview of the situation with COVID-19 in the Republic of Belarus.

The number of cases grows linearly for the last weeks (around 900 new cases daily), which can be explained by limited testing capacity (about 10 thousand tests per day). Only first order contacts are tested, not everyone with symptoms. Because of this, the real number of infected people is most probably much higher.

Even with ever increasing number of cases, the number of deaths is only 3-5 per day. The most plausible explanation is that officially almost no-one dies from coronavirus in Belarus, but with coronavirus (people with “pre-existing illnesses” such as diabetes, cardiovascular diseases etc).

The official approach to COVID-19 is somehow similar to the Swedish one: there are almost no specific measures to prevent or to slow down the spread of the novel virus. Mass events have not been canceled (contrary to the explicit recommendation from the World Health Organization), not even the Victory Day parade on May 9, so one can normally expect an increase in number of cases in the following two weeks, at least in the capital city of Minsk (unfortunately, there is no official breakdown of COVID-19 cases by regions) – but again, this is limited by the testing capacity. The only visible measure was the prolongation by two weeks (from one to three weeks) of the spring school vacations, but then the schools reopened and expected their students to come back “as usual”.

Fortunately, the parents en masse did not send their children back to school. On average, only about 1/3 or 1/4 of schoolchildren attend classes now. All parents that could do so kept their children at home. Similarly, many people went into self-isolation, and the majority is now wearing masks in public spaces and practicing social distancing (this practice is not officially mandated, only encouraged). So, one can even say that the people’s reaction has been more relevant than the reaction of the authorities.

Speaking of the economy, while there is no quarantine or other restrictions like in the EU, some industries have been hit very badly, e.g. travel agencies, hotels or restaurants. There are no economy-wide measures of support (neither to firms nor to people), except for some state-owned enterprises and for hospitals. Everybody else is basically left to deal with COVID-19 and its consequences on their own. It looks like the authorities are simply waiting for the “collective immunity” to develop by itself.

Of course, we will see a decline of GDP this year, but it is impossible to say so far how sharp it will be. While there are news from several EU countries about the “re-opening”, some people in Belarus are afraid that after these strict quarantine measures are lifted abroad, there will still be some restrictions targeted specifically at the citizens of the Republic of Belarus who didn’t go through the quarantine when it was time to do so.

Competency and Trust Issues Vs Coronavirus in Kazakhstan

Maksim Yemelyanau holds a PhD in Economics from CERGE-EI, Prague. He works in Belarus in the financial sector.